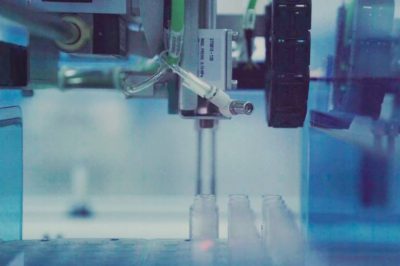 Proposed projects by Professor Romuald Beck, PhD. Eng., DSc., and by Monika Staniszewska, Associate Professor at WUT, PhD., DSc. were directed for funding in the 2nd edition of the POSTDOC PW competition.

The POSTDOC WUT program is launched as part of the the Excellence Initiative – Research University Programme at the Warsaw University of Technology. The aim of the program is to strengthen the research potential by employing academic teachers as professors in the group of research workers.

In the second edition of the POSTDOC WUT competition, 11 projects were selected for funding, and 2 of them will be implemented at CEZAMAT.

The proposed project Reliability study of semiconductor devices from the perspective of material defects by Professor Romuald Beck received a budget of PLN 403,650.