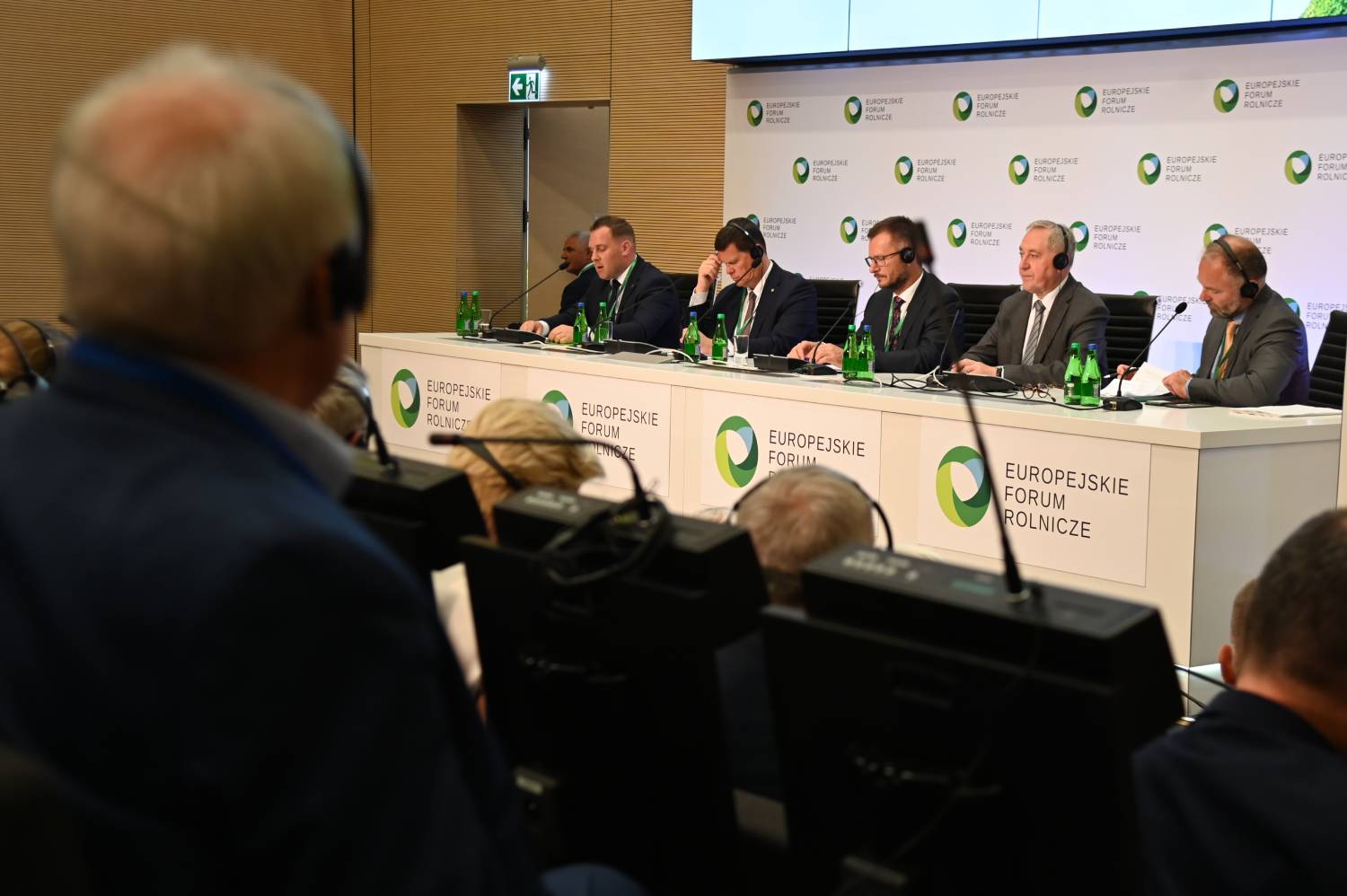 On June 30, the European Agricultural Forum 2022 took place at the Center for Advanced Materials and Technologies CEZAMAT. The event was organized by the European Fund for the Development of Polish Villages and Agro Promotion . 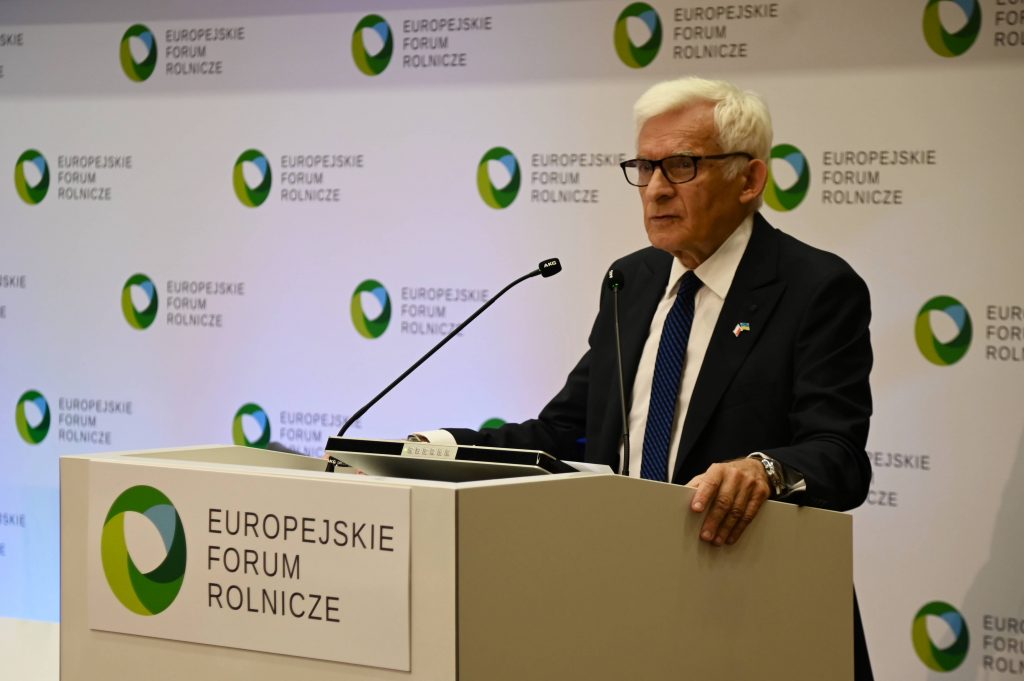 Among the topics discussed were issues related to the threats to European agriculture in the face of the war in Ukraine, the future of the agricultural insurance system or issues related to the digitization of the Polish countryside. During the Forum, awards were also presented in a competition organized by the EFRWP Foundation and Tygodnik Poradnik Rolniczy “Innovative Farmer”. 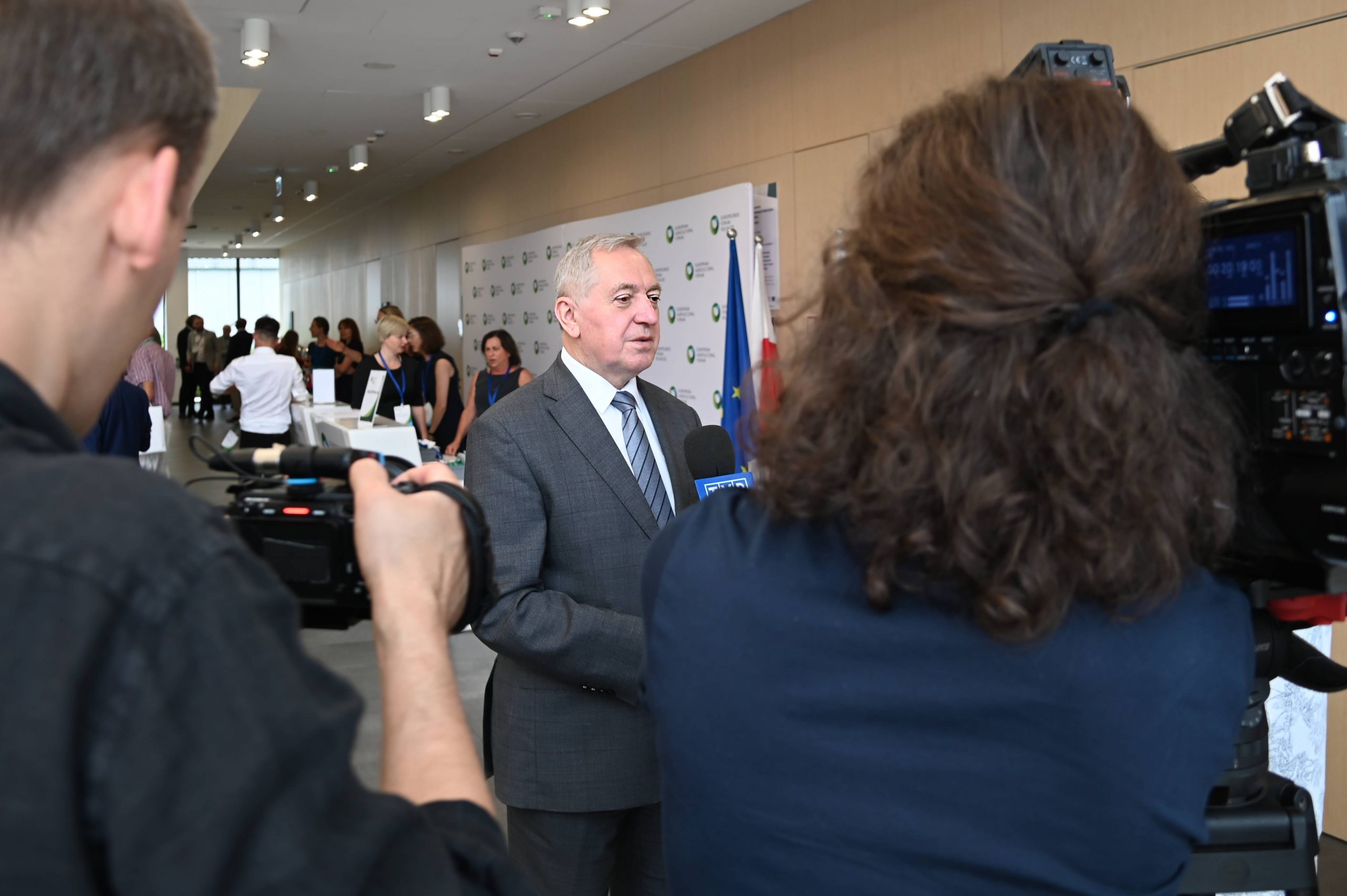 The European Agricultural Forum 2022 is the fourth edition of the event organized by the European Fund for the Development of Polish Villages. Over 3,000 people participated in previous editions: farmers, agricultural advisors, producers and processors, members of industry agricultural unions, representatives of local government units as well as scientific and industry institutions from all over Europe. This year, the Forum was held in a changed formula and was of a conference nature. Krzysztof Podhajski – President of the EFRWP Foundation Board announced, the next edition of the Forum will take place in the traditional formula in March 2023 in Jasionka near Rzeszów . 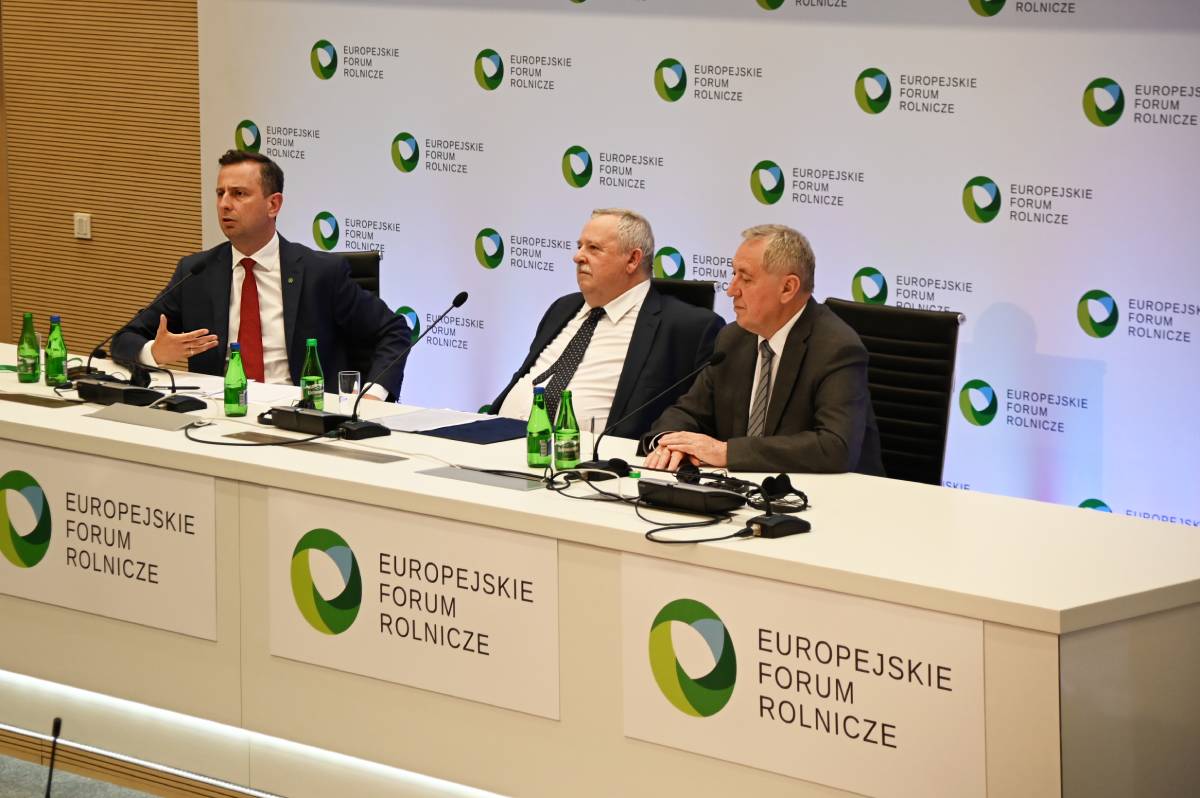